Dave Bloomberg, co-owner of both Breakout & the Niagara Boardgaming Weekend, started gaming when he was 15 by being introduced to his first RPG; D&D – the Red Box edition. But his love of History and Politics led him to buy his first true wargame, Panzer Leader, and his passion for wargaming never ceased since that fateful day.

Over the last 13 years, he co-founded the Toronto Area Boardgaming Society and has watched the Toronto board gaming scene grow into an incredible community of tabletop game enthusiasts. Now, if he could just find the time to play some of those 5000 counter wargame titles he owns, all still in shrink, he would really be happy! 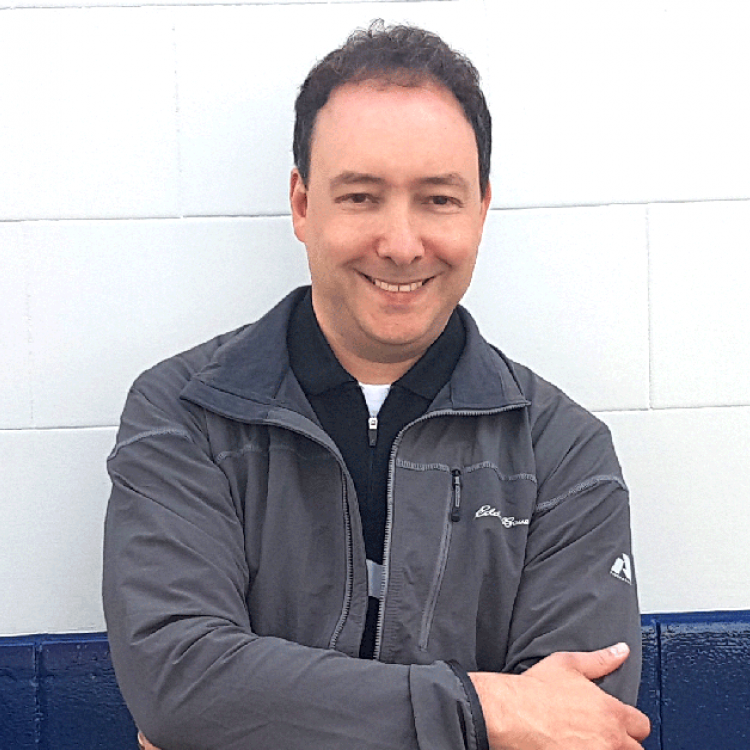 An avid gamer since youth, Pete’s interest in the hobby increased tremendously after being introduced, like so many, to D&D. Shortly thereafter, his passion for tabletop gaming grew as countless hours were spent with friends playing a variety of board gaming titles. Since co-founding the Toronto Area Boardgaming Society (TABS) in 2004, Pete has seen the board gaming community grow tremendously and flourish, and ultimately this led to a decision to establish a multi-day convention dedicated to tabletop gaming called Breakout, which he co-founded in 2016.

Without question, his interaction with this expansive community of gaming enthusiasts and the many new friends that have come from it, has been one of his greatest pleasures, all the more so, on those occasions when he can find time to sit down, play and socialize with them. 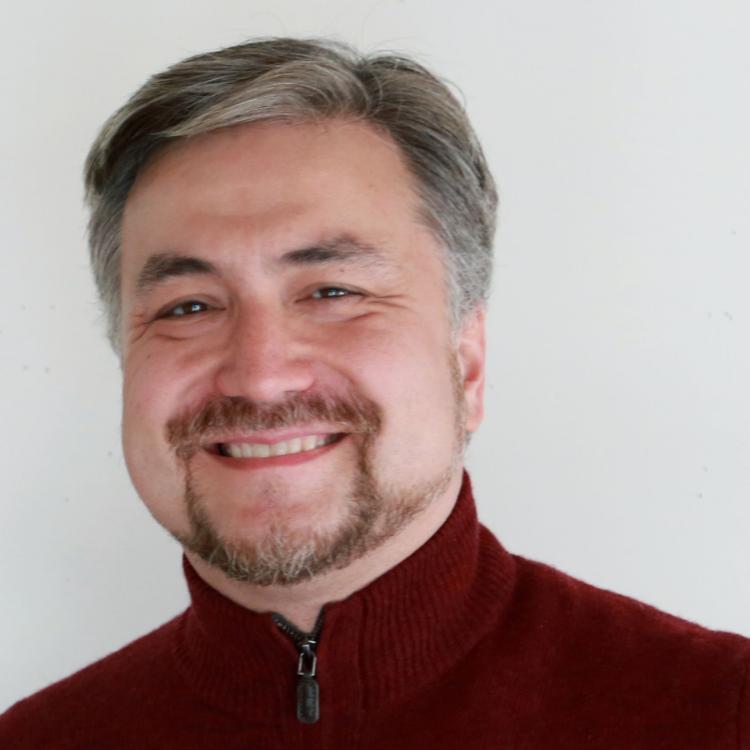 Christopher Ono is an architectural designer and manager whose love of boardgames, graphic design and history has translated into a variety of activities within the table-top gaming community. He is founder and current organizer of the Canucks Amuck monthly wargaming meet-up, does freelance graphic art and scenario design work for game publishers and has been a member of the Toronto Area Boardgaming Society steering committee for eight years. 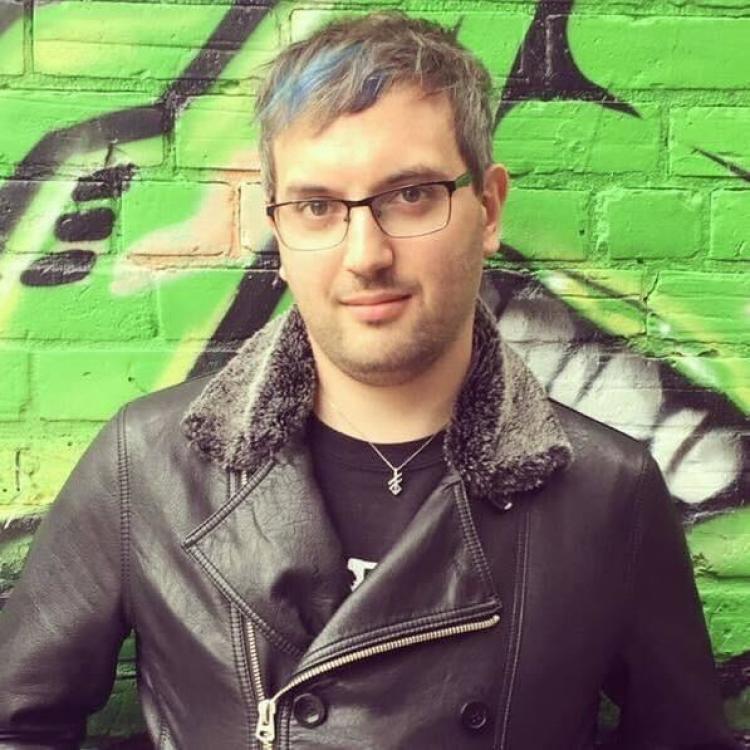 David Kingsmill has been a gamer almost all of his life, and works for Toronto-based video game developer, Massive Damage. He got into board games in the early 2010s, and went deep into the hobby fast, rapidly discovering a love for playing both group competitive and cooperative games, and playing solo. He worked for many years at Snakes & Lattes in Toronto, teaching and recommending games to guests in the cafes, and creating the position of Industry Liaison, in which he formed a bond with Breakout Con which he continues in his role with the Breakout Con team. He also created the podcast and Twitch stream Once Upon a Die, focusing on solo board games, RPGs and video games - it has been on hiatus for a while, but will be coming back early in 2022. 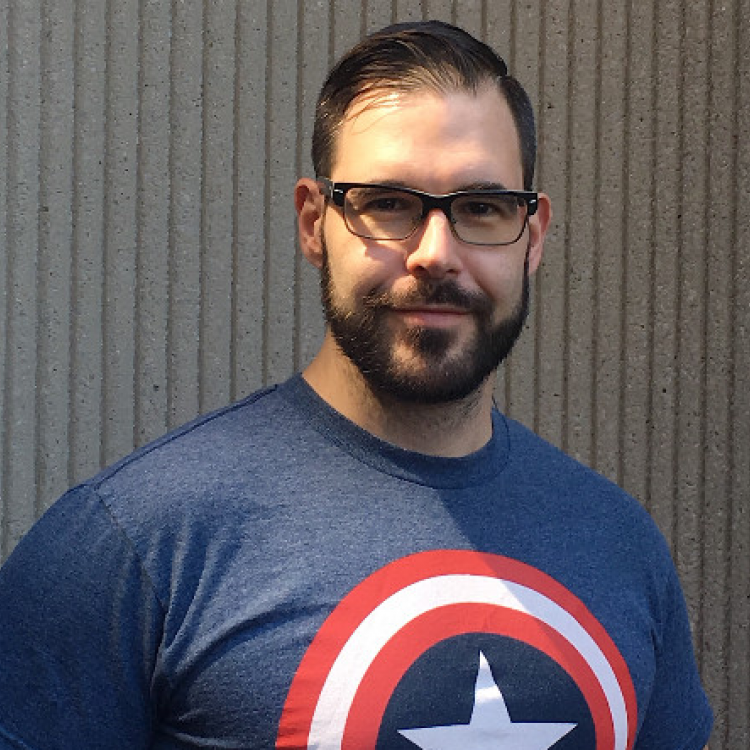 Gary is a writer, producer, and TTRPG organizer. With 7 years of training in theatre, two degrees in Egyptian History/Archaeology, and a decade of work in politics, he serves as the very definition of a jack of all trades.

Gary hosts a podcast on Dungeons & Dragons called The Cocked Die, is the lead organizer for Geekz United (a Toronto-based nerd social club,) and is the writer/producer/DM/errand boy for the Quest for the Cure D&D actual play charity series, which raised more than $31,000 for Duchenne Muscular Dystrophy Research in just one year. 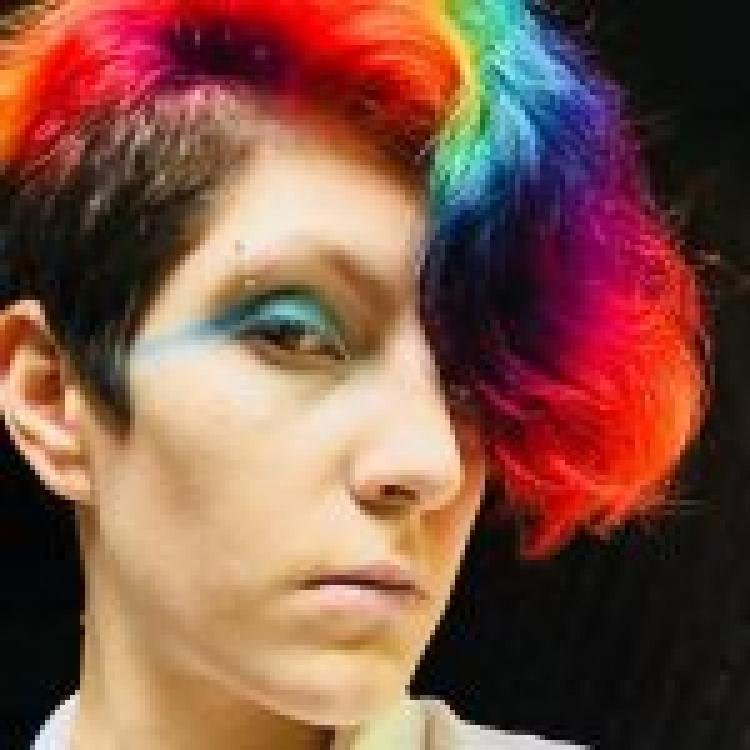 Alex Marion is a community organizer at Toronto Area Gamers and a massive nerd, hailing from Toronto. Since moving to Canada from Ukraine, he’s helped with organization of FanExpo and Breakout, wrecked a (fictional) city playing Urban Shadows, and done community work for multiple organizations, such as Ontario Federation of Labour. In their spare time, they can be found making frankly ridiculous quantities of donuts, exploring the city and spreading rainbows. 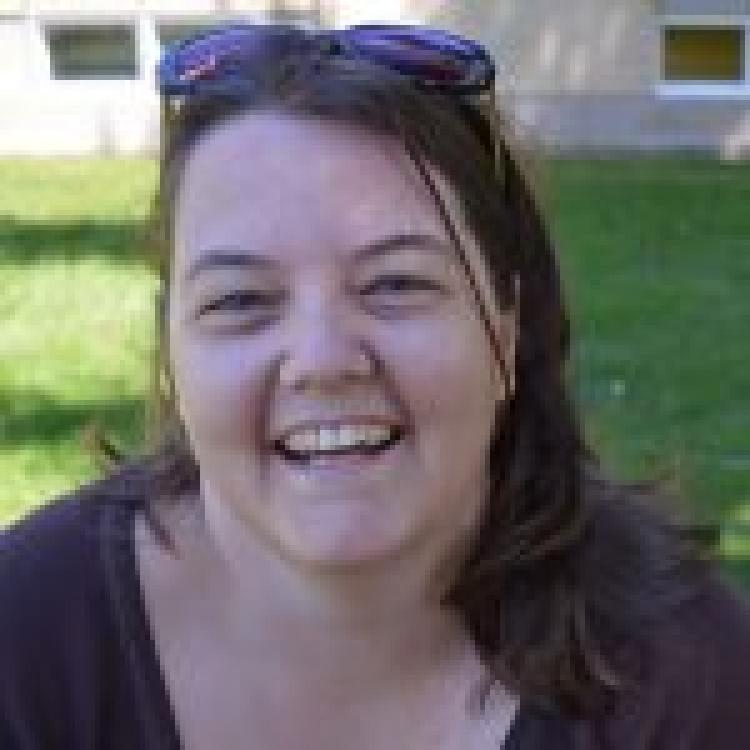 Karen has played board and card games all her life. She figured she had found Nirvana when a friend told her that there were conventions for that!!! Since then, she has been demoing and teaching games any chance she gets. Karen can often be found at a demo table or running tournaments at local conventions.

One of her favourite things is to get that game onto the table that someone has been avoiding because no one has taught them how to play it. Karen is in her happy place when she is surrounded by boards, cards, dice, meeples and players to share her passion with!