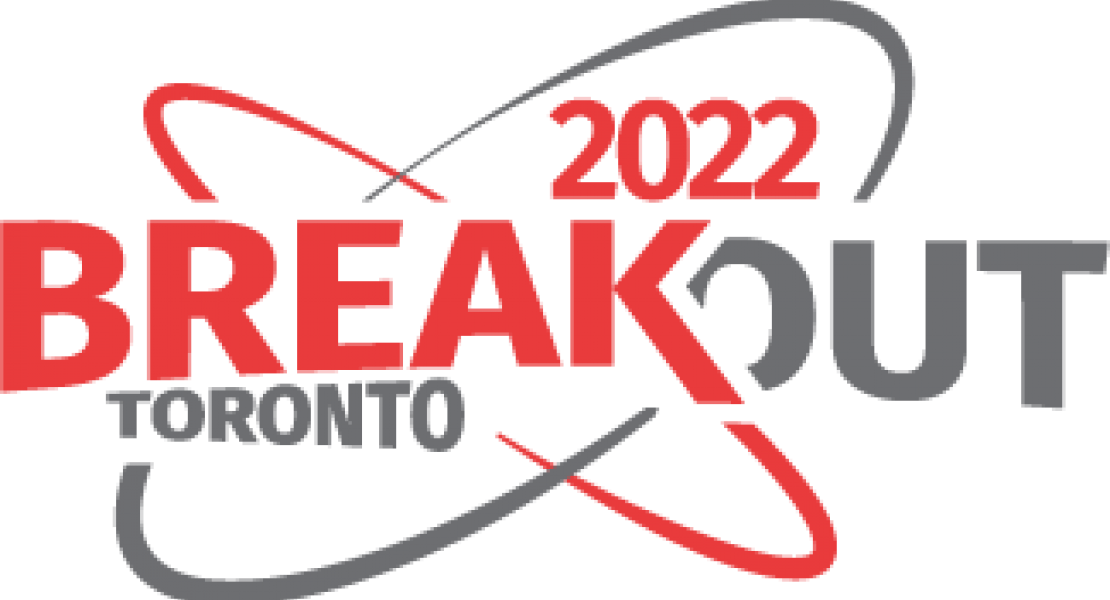 RPGs can be a daunting experience! You may want to try one out but not know where to start!

We've got you covered! Here's a list of some new-player-friendly RPG events happening at breakout this year!

If you aren't familiar with Dungeons & Dragons Adventurer's League (DDAL), it's an organized play campaign. An organized campaign uses a set of rules that you use to play adventures, track your treasure, and build your character. Everyone who plays uses the same rules. It allows you to play DDAL at Breakout, but also at any other convention where they are running DDAL games, anywhere in the world! It's all connected.

You can have just as many adventures as your character, if you try hard enough.

On Friday, starting at 7 pm in provincial south, we are running Last Call at the Yawning Portal. It is a multi-table adventure where you'll be united with other heroes trying to complete a common goal! Pre-generated characters and tracking sheets will be available for you to use.

Pre-generated characters will be available should you need them.

Like the note above, just make sure you're playing in a game that supports level 1 play. We are also running a multitable interactive adventure where you'll partner with other heroes to stop an unfathomable doom!

Go, go! The Power Rangers Roleplaying game just launched and we're running a series of tables for this new RPG. It will be a fun, accessible way, to try this new system!

There are still a few spaces here, here, and here.

This year...just us for an Alien Conspiracy in 4 parts powered by Fate of Cthulhu. No experience required, rules explained. Pre-gen PCs. Players are welcome to sign up for multiple missions and see their character evolve, or play any single mission. The GM is providing a prize draw for anyone who plays in all four missions!

Earth is occupied. The Resistance sends daring agents back in time using alien tech to stop the invasion. The catch: each time hop slowly turns you into the invaders.

One of our guests is running a playtest for her new game "The Solvers." It puts you at the heart of a kid's detective novel. It sounds like a lot of fun! And since it's a playtest, no previous experience is required ('cause you can't have any!) There are sessions of The Solvers throughout the weekend, here's one: The Solvers.

See you at the con!