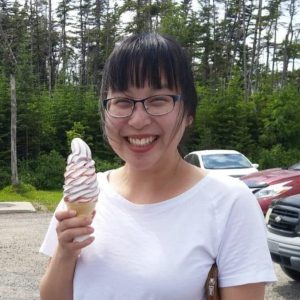 Agatha Cheng is a co-host of Asians Represent!, a podcast that discusses diversity and and celebrate Asian creators in the analogue gaming community. She is obsessed with story games and fair-play mysteries. 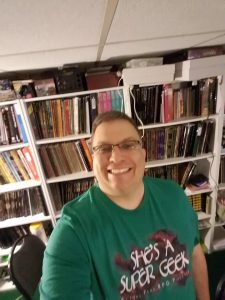 Jerry Meyer has been gaming since 1979, when his future Brother-in Law first introduced him to Dungeons and Dragons. Since then, he has been playing, running, and writing games for a variety of systems.

During the 80’s, Jerry wrote some articles on tactics and teamwork for Battletalk, a local fanzine supporting FASA’s Mechwarrior tabletop game. This began his lifelong love of writing game-related materials, rules, and advice.

Since then, Jerry has been an event coordinator for several local game stores in the Central NY area, before becoming co-owner of Lake Effect Gaming and Events.

He is presently working on a Setting Book for Encoded Designs. 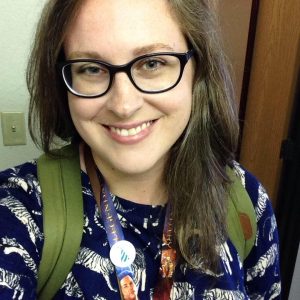 Pam Walls is a board game designer based out of Toronto, Ontario. She is the designer of the party game Hold That Face published by Hasbro in 2017. Pam is the founder of ProtoTO, Toronto’s tabletop game design convention, and Board Game Broads, a forum for women and gender non-conforming folks in the board game design community.